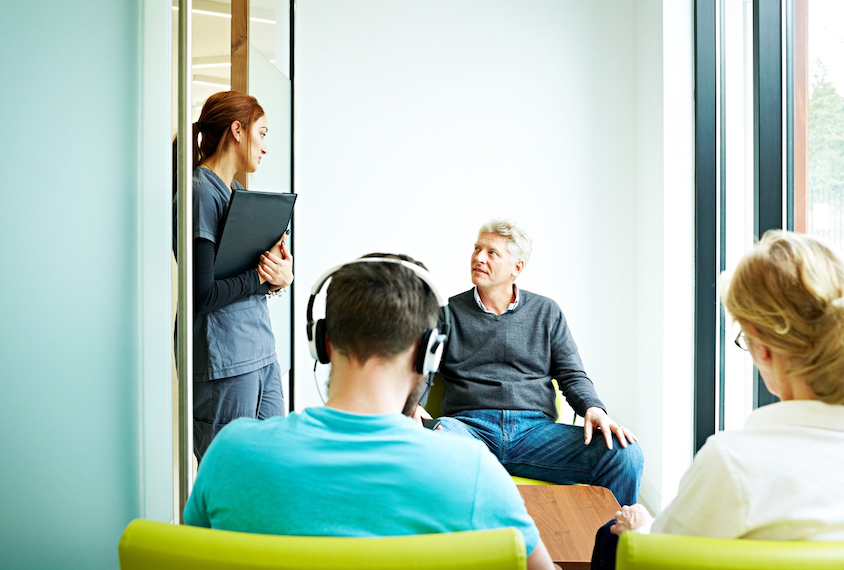 Early trajectories: Most people diagnosed with autism as adults did not receive a psychiatric diagnosis as children.

The result suggests that childhood misdiagnosis cannot explain why some people with autism are identified only later in life, says lead investigator Laurent Mottron, professor of psychiatry at the University of Montreal in Canada. Instead, these people may have camouflaged their traits through adolescence, have late-emerging traits or have a different condition similar to autism, he says.

Others, however, say it’s difficult to draw firm conclusions from the study because the condition’s diagnostic criteria have shifted over time, and because of holes in the dataset the researchers relied on.

Mottron and his team examined the medical records of 2,199 people diagnosed with autism after age 18 within the Danish National Patient Registry, a large database that contains demographic and diagnostic information about everyone in Denmark’s national hospital system.

The findings likely reflect the fact that the diagnostic criteria for autism have changed several times since the oldest people in the cohort were born, says John Constantino, professor of psychiatry at Washington University in St. Louis, Missouri, who was not involved in the study. Awareness of the condition has steadily increased, too.

“When their Danish cohort were children, nobody was diagnosing high-functioning autism,” he says. “Therefore, these observations can be viewed as an epidemiologic demonstration of a period effect.”

What’s more, the registry may not include information on people who were assessed for autism by their primary care doctors or other clinicians, such as school psychologists, outside of the Danish hospital system, says Catherine Lord, distinguished professor of psychiatry and education at the University of California, Los Angeles, who was not involved in the work.

“We often think that registries mean this is perfect data sent from God, and it’s not,” she says. For comparison, she notes, adults are also increasingly being diagnosed with several other conditions, such as attention deficit hyperactivity disorder, epilepsy and intellectual disability, that are usually diagnosed in childhood.

Ultimately, concerns over the fidelity of a diagnosis come down to whether an individual will be helped by a diagnosis, Lord and Mottron say.

Mottron’s team plans to assemble a cohort of people who have had an autism diagnosis since childhood to see whether they differ in important ways from people who are diagnosed as adults.