Shimla (Himachal Pradesh) [India], July 8 (ANI): Former Himachal Pradesh Chief Minister and Congress leader Virbhadra Singh died of post-COVID complications, informed Dr Janak Raj, Medical Superintendent of Indira Gandhi Medical College and Hospital in Shimla on Thursday.
Speaking to ANI, Dr Janak said that Singh was admitted to the hospital on April 30 and breathed his lasts at 4 am on July 8.
“He was admitted to our hospital on April 30. He was under constant monitoring of our doctors’ team. His condition deteriorated two days back and at around 4 am when he breathed his lasts,” he said.
“Embalming is underway and after that mortal remains will be handed over to the family. He recovered from COVID but had post-COVID issues like pneumonia. He had diabetes and other health issues. After having breathing issues, he was shifted to ventilator 2 days back,” he added. 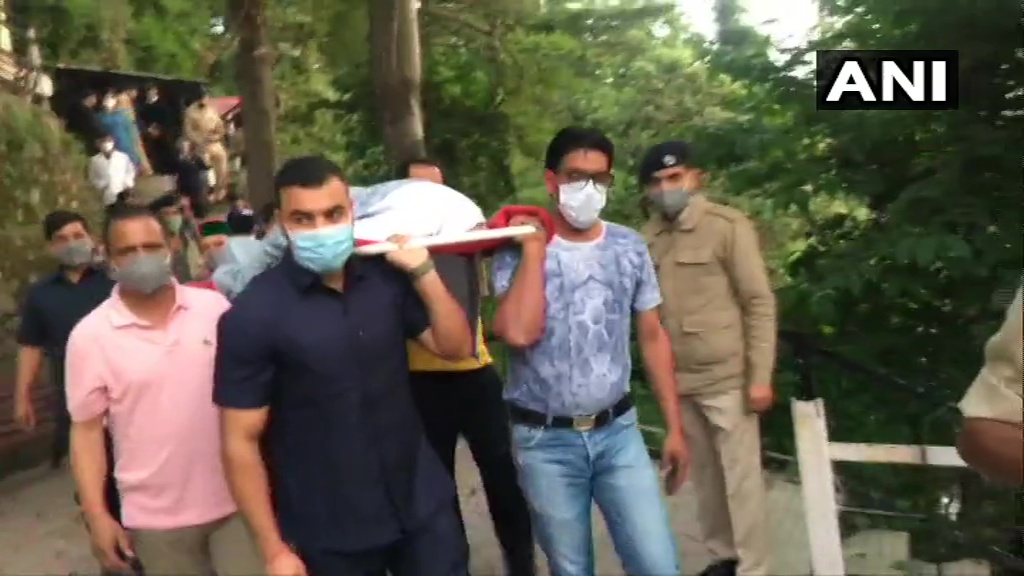 Congress leader Vikram Sen mourned the demise of Virbhadra Singh. “He had worked for the people. A void has been created in Congress party,” Sen said.
Singh, who is a nine-time MLA and five-time member of Parliament, served as Himachal Pradesh’s Chief Minister for six terms. He was 87. (ANI)